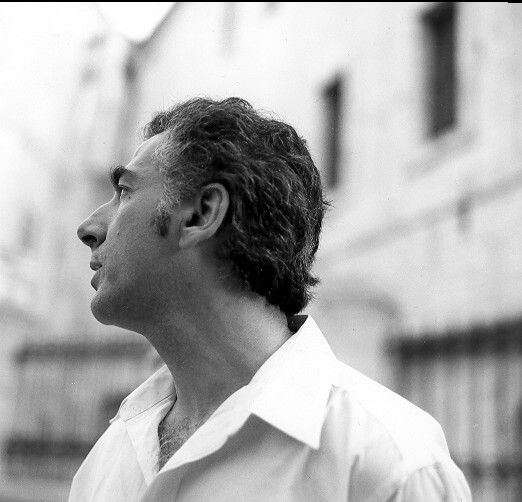 Photis Baroutsos majored in Political Science (National and Kapodistrian University of Athens) and obtained his Doctoral Degree at the Ionion University, Department of History. During his academic career he has taught in Greek Universities (University of Patras, International Hellenic University, Hellenic Open University) and pursued the position of Visiting Fellow at Princeton University, in the Program in Hellenic Studies.

Corfu: From the Venetian World to the National State, 19th Century. The Imprint of the Spada Family, Athens: Irodotos, 2018 (in Greek - in collaboration with K. Karanatsis).

"Changes in the Status of the Councils of Nobles in Venetian Crete. Reflection of Communal or Administrative Restructuring?", in Proceedings of the 9th International Congress of Cretan Studies, Irakleion: Society of Cretan Historical Studies, 2004, vol. Β1, 181 – 196.

"Privileges, Legality and Prejudice: the Jews of Corfu Heading Towards Isolation", in "Interstices": Jewish-Christian cultures in late medieval and early modern Venice and its dominions, Rome: Viella, 2010, 295 - 330.

"Interactions between local elites and Venetian authorities. Embassies as an institutional factor in regulating social and economic hierarchies", in Proceedings of the International Conference in Economic and Social History, New Perspectives in Theory and Empirical Research, Athens: Alexandria, 2012, 261-289.