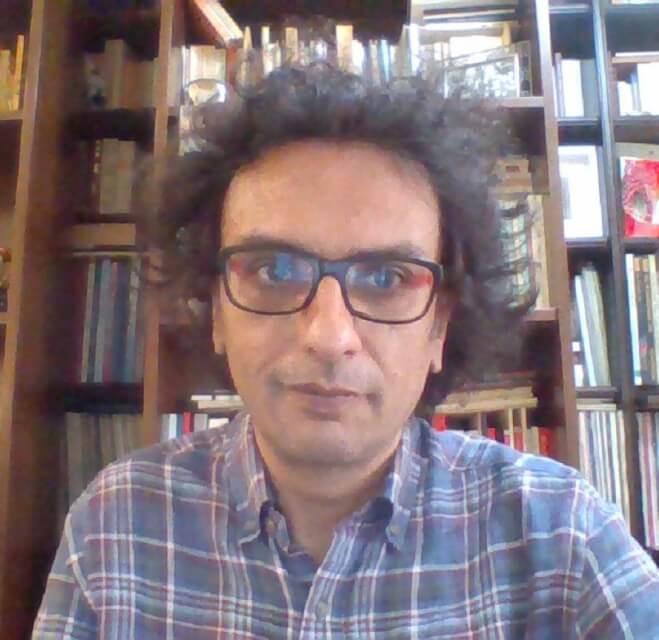 Dionysis Tzakis was born in Corfu in 1969. He graduated the Panteion University of Social and Political Sciences and he awarded a Ph.d by the same University (Thesis title: Armatolik institution, affinity networks and nation-state. The mountain districts of Arta region in the first half of 19th century). Since 2013 he has been a faculty member of the History Department at the Ionian University in the field of “History of Greek Revolution of 1821”, first as a Lecturer and since 2018 as an Assistant Professor. He also teaches Greek History as an Adjunct Lecturer at  the Hellenic Open University since 2001 and he has taught Modern Greek History at the Panteion University (2005-2010) and at the Open University of Cyprus (2007-2014) in graduates and postgraduates programs. His research interest focuses on the making of the Greek national liberation movement (late 18th – early 19th c.), the Greek War of Independence and the formation of the Greek nation-state during the revolutionary and post-revolutionary era. He is the author of essays and articles in academic journals, collective volumes and conference proceedings.